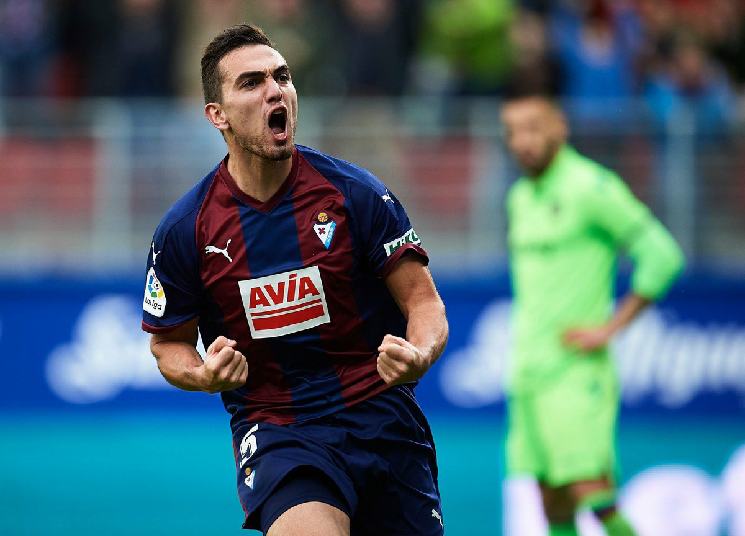 Gonzalo Escalante will be starting the season with his new club Lazio.

After having signed with them back in January, the 27 year old midfielder joins them from La Liga club Eibar. He put pen to paper on a four year deal after having spent five seasons in Spain.

This would be Escalante’s second stint in Spain after having previously played for Catania.