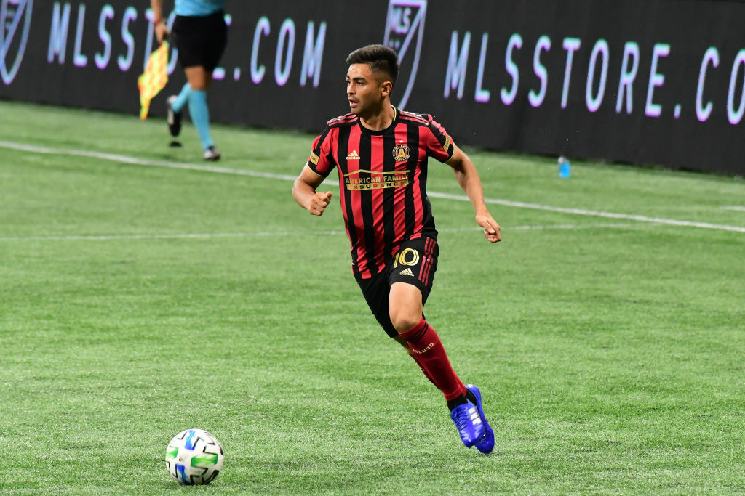 Pity Martinez of Atlanta United is set to join Al-Nassr in Saudi Arabia.

Per a report by The Athletic, Atlanta United have agreed to terms with Al-Nassr to sell the Argentine. According to the report, the transfer is pending a medical and for Pity to agree to personal terms. The fee is of $18 million. Still only 27 years old, Pity joined for a league club record fee of $15.9 million last year.