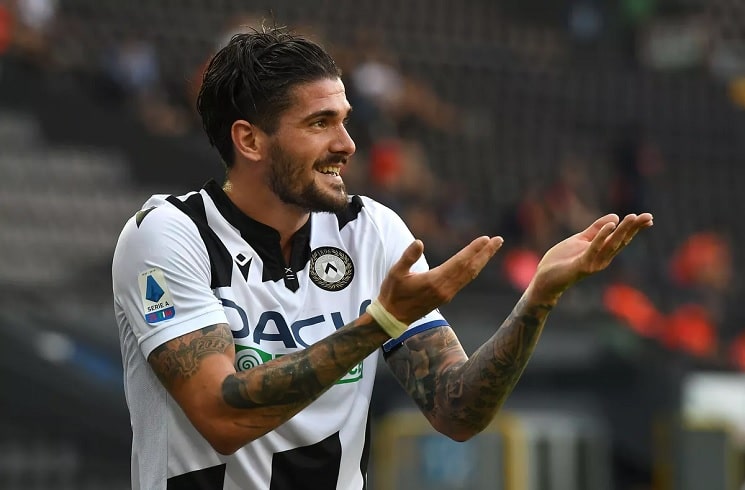 Marcelo Bielsa’s first season in the Premier League could see him bring in an Argentine. Per a report by Fabrizio Romano, the newly promoted team are looking to bring in the 26 year old.

With a price tag of around €30-35 million, de Paul has been with Udinese since 2016 and this would be his first Premier League team.

Leeds are seriously interested in Rodrigo de Paul from Udinese – as @mcgrathmike reported. Price tag around €30/35M and talks on between the two clubs. 🇦🇷 #LUFC #Leeds