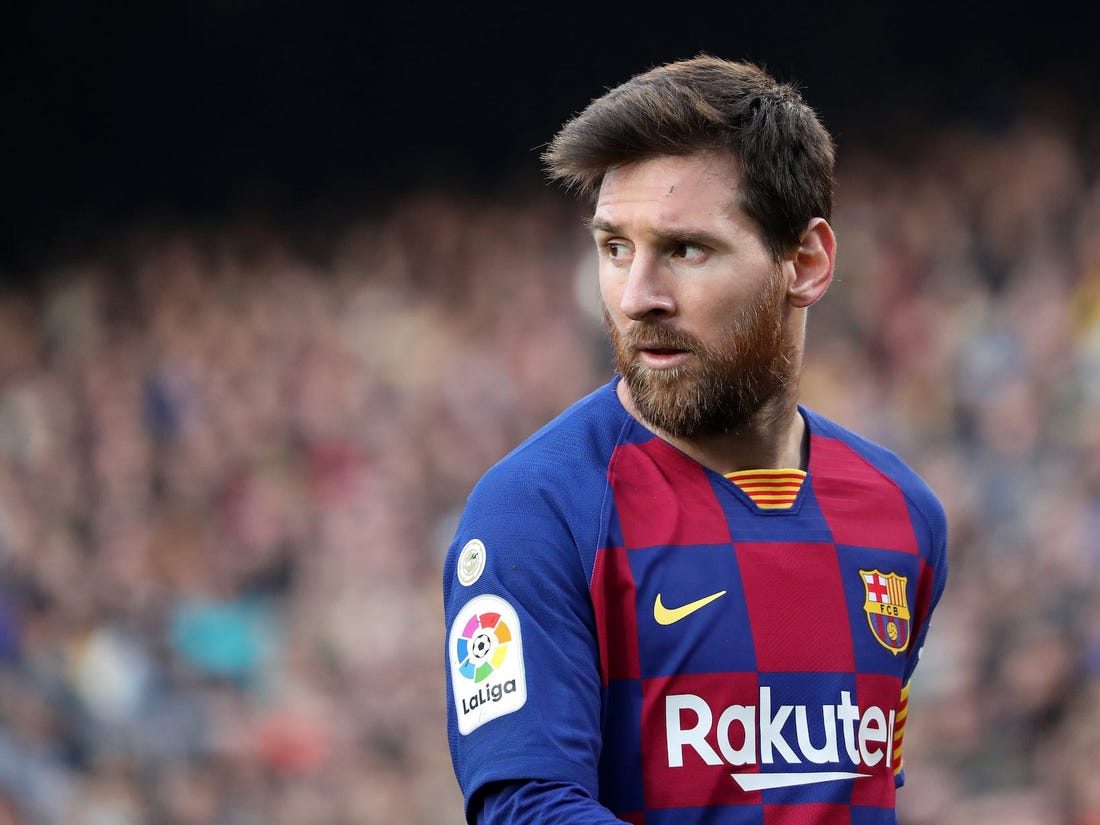 Lionel Messi has confirmed that he will be staying at Barcelona in an interview which was released on Friday.

Messi has been in the news for about a week as rumors started circulating that the Argentine legend wants out of the club. Per a video statement by Messi with Goal, he confirmed that he does want out of the club but he would be staying. Here’s a transcript courtesy of Barca Universal.

“I wasn’t happy, I wanted to leave. I have not been allowed and I will stay at the club to not get into a legal dispute. The management of the club led by Bartomeu is a disaster.

“I would never take the club of my life to court. That is why I’m staying. I will continue at at Barcelona and my attitude will not change, no matter how much I have wanted to leave.

The truth is that there is no project at this club. They just plug holes as and when things happen. I would never go for a war against the club of my life. That’s why I’m staying.

“I have been telling Bartomeu all year that I want to leave. I told to the club, to the president in particular, that I wanted to leave. They know this since the start of the past season. I told them during all last 12 months. But I will stay here because I don’t want to start a legal war.”

“I believed that the club needed new and young players, and I believed my time here was over. I really felt very sorry because I always said that I wanted to end my career here. It was a difficult year. I suffered a lot in training and matches and in the dressing room.

“When I told my family that I wanted to leave Barcelona, everyone started crying. Thiago was crying because he did not want to leave. I kept telling him that it is very difficult. I love Barcelona and I’m not going to find a better place than here anywhere. Still, I have the right to decide. I was going to look for new goals and new challenges. And tomorrow I could go back, because here in Barcelona I have everything.

“The truth is that I decided to stay because I put this club before everything else. Bartomeu always told me that I can decide my future at the end of each season. But he hasn’t kept his word. Now he’s saying I had to communicate it by 10th June. At that time, we were still competing for La Liga, in the middle of a pandemic.

“Barça gave me everything and I gave it everything. I know that it never crossed my mind to take Barça to court. My son, my family, they grew up here and are from here. There was nothing wrong with wanting to leave. I needed it, the club needed it and it was good for everyone. My wife, with all the pain of her soul, supported and accompanied me.

“Everybody knows that I can make more money elsewhere, but money is not my goal. It hurt me when my love for this club was questioned. My love for Barca will never change. I feel hurt by things that I heard from people, from journalism, from people questioning my love for my club. It also helped me to see who is who. There are many very false people. It doesn’t matter when I leave or for how long I stay; my love for Barça is everlasting.

“The decision I had made was very difficult, but it wasn’t a result of the match against Bayern. There were many factors. I said before that I want to retire here, but there is no project to win titles and trophies.”

Lionel Messi will NOT be leaving Barcelona, we can confirm.

Here's what he had to say: pic.twitter.com/NfnhGpZpXc