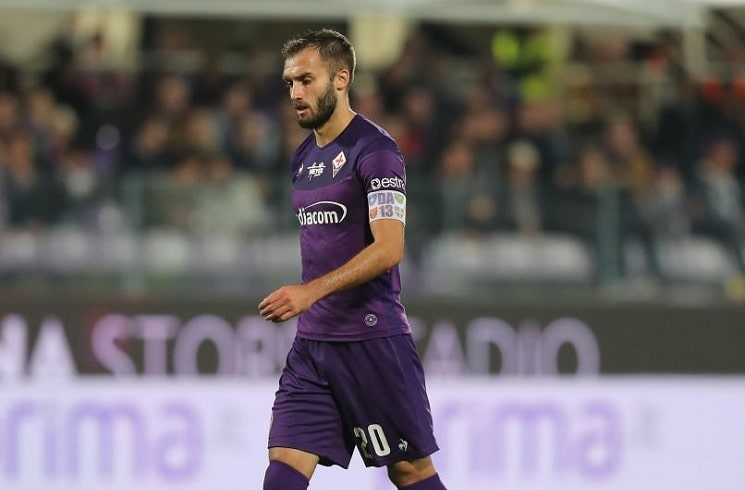 Per a report by Marca, the Spanish club want to sign the 29 year old defender but Fiorentina would not want to sell for less than 15 million. Bought from Real Betis two years ago for 10 million, Valencia are looking to get Pezzella to replace fellow Argentine Ezequiel Garay who left the club this past season.

Germán Pezzella has a contract until June of 2022 and has been a figure in the Argentine back line in the past few years.