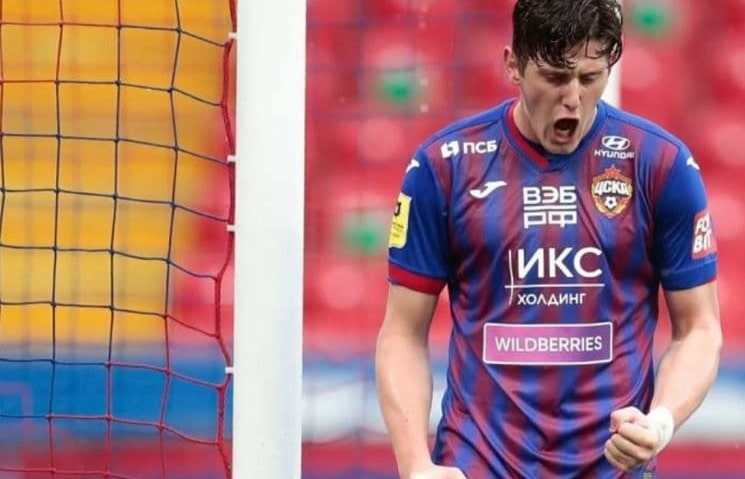 Adolfo Gaich scored his first goal for CSKA Moscow in their 1-0 win vs. Arsenal Tula.

The former San Lorenzo striker managed to score in the pre-season win. Gaich pressured the Arsenal Tula goalkeeper and would head the ball onto the post before scoring an open net from close range.

Still only 21 years of age, he joined from San Lorenzo for €8.5 million with a 30 million release clause.