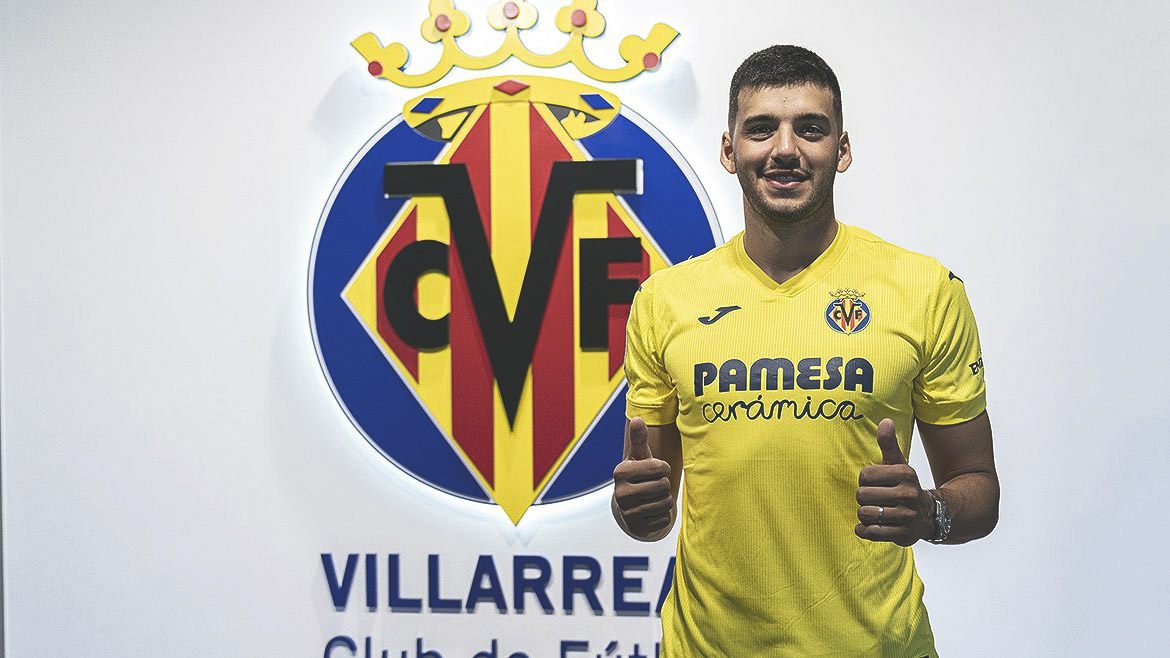 Rulli, who spent a full season on loan with Montpellier is back in Spain but with a new club. After joining Real Socidad initially on loan in 2014, he later signed for Manchester City where he played zero games and spent another season on loan at Sociedad. In 2017, the move was made permanent and while initially doing well, he would go on to lose his starting spot.

He spent last season at Montpellier and has joined Villarreal on a four year deal for a reported €5 million. Still only 28 years old, Rulli has already played for the Argentina national team and will look to once more be called-up to the team.