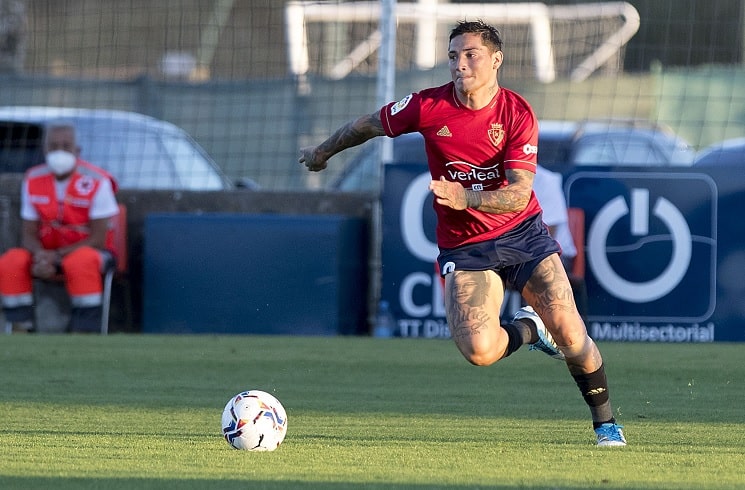 Chimy Ávila has once more ruptured his ACL with the start of the season about to begin.

After missing the end last six months of last season due to an ACL injury, Ávila will also miss the start of the new one and probably most of it. Osasuna have confirmed that Avila underwent some tests on Wednesday after suffering an injury during training. The first one was to his left knee with the second to his right knee.