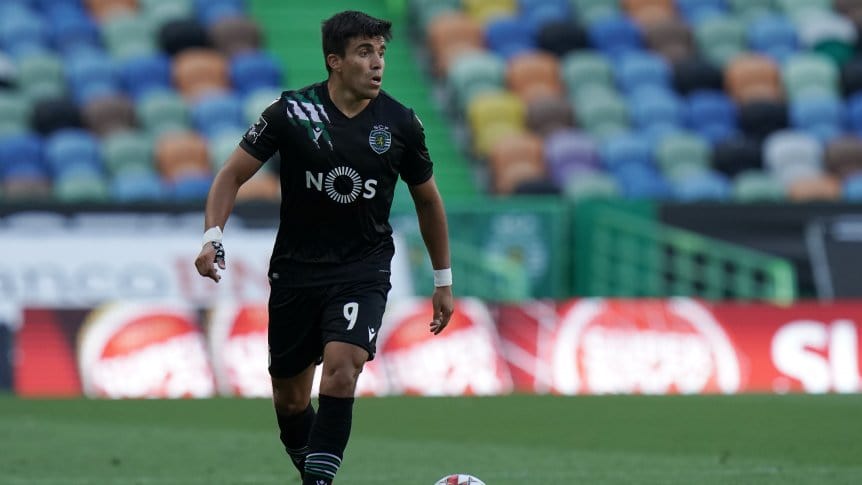 Marcos Acuña could be on his way out of Portugal as reports are linking him to Sevilla.

Still only 28 years old, Acuña has been with Sporting for the past three years and he could be joining the Europa League winners. Per a report by Al Bola, the transfer would be of €10 million. In addition, Marca report that the deal would also include two million in add ons with him signing a four year contract.