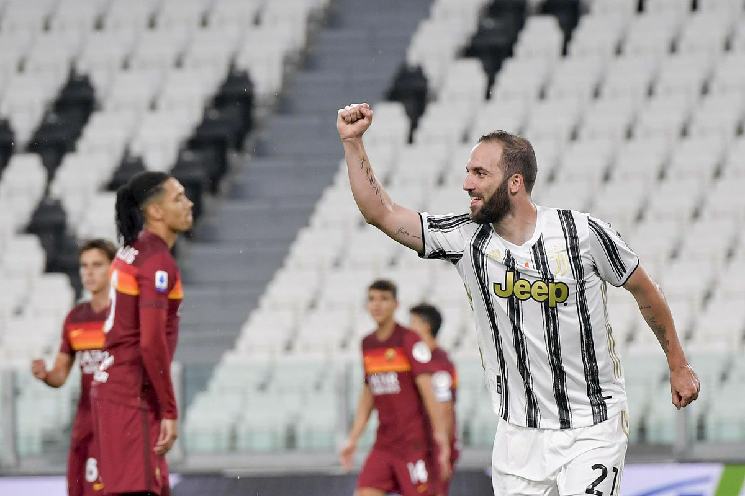 Gonzalo Higuain has reportedly left Juventus and will be joining Inter Miami in the United States.

Higuain, who spent the past 13 seasons in Europe, will finally be going back to the America’s but to the north. Per Fabrizio Romano, the Argentine has reached an agreement to leave Juventus and is in advanced talks with David Beckham’s Inter Miami team.

Inter Miami head coach Diego Alonso spoke at a press conference on Friday about Higuain’s arrival at the club. Here’s what he had to say:

“Gonzalo Higuain is in Florida, doing his medical exam. It’s in the final stage of negotiations, we hope we can close this agreement and he can be with us soon.”