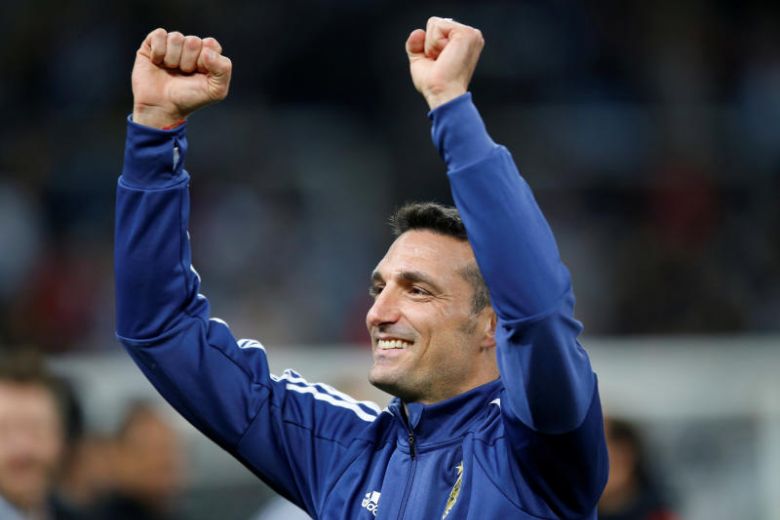 Argentina national team coach Lionel Scaloni landed back in Argentina coming from Europe and spoke about the World Cup qualifiers.

With the World Cup qualifiers being delayed from March until September and September until October, there is a possibility that once more they get postponed. A final answer is expected today but upon his arrival at the airport, Scaloni spoke about the matter. Here’s what he had to say:

“We have had everything prepared for a long time now. Honestly, we still don’t know what will happen but we have everything ready thinking that we will play. After that, it will be the higher ups who decide.

“Hopefully today we get an answer so at least we know. It’s a very difficult situation, very rare. I was just travelling and the truth is that seeing airports like this, seeing the situation, it’s sad and worrying at the same time.

“The first thing is health. If they tell us we have to play, we will play. It’s a situation we have to analyze, to think about.”