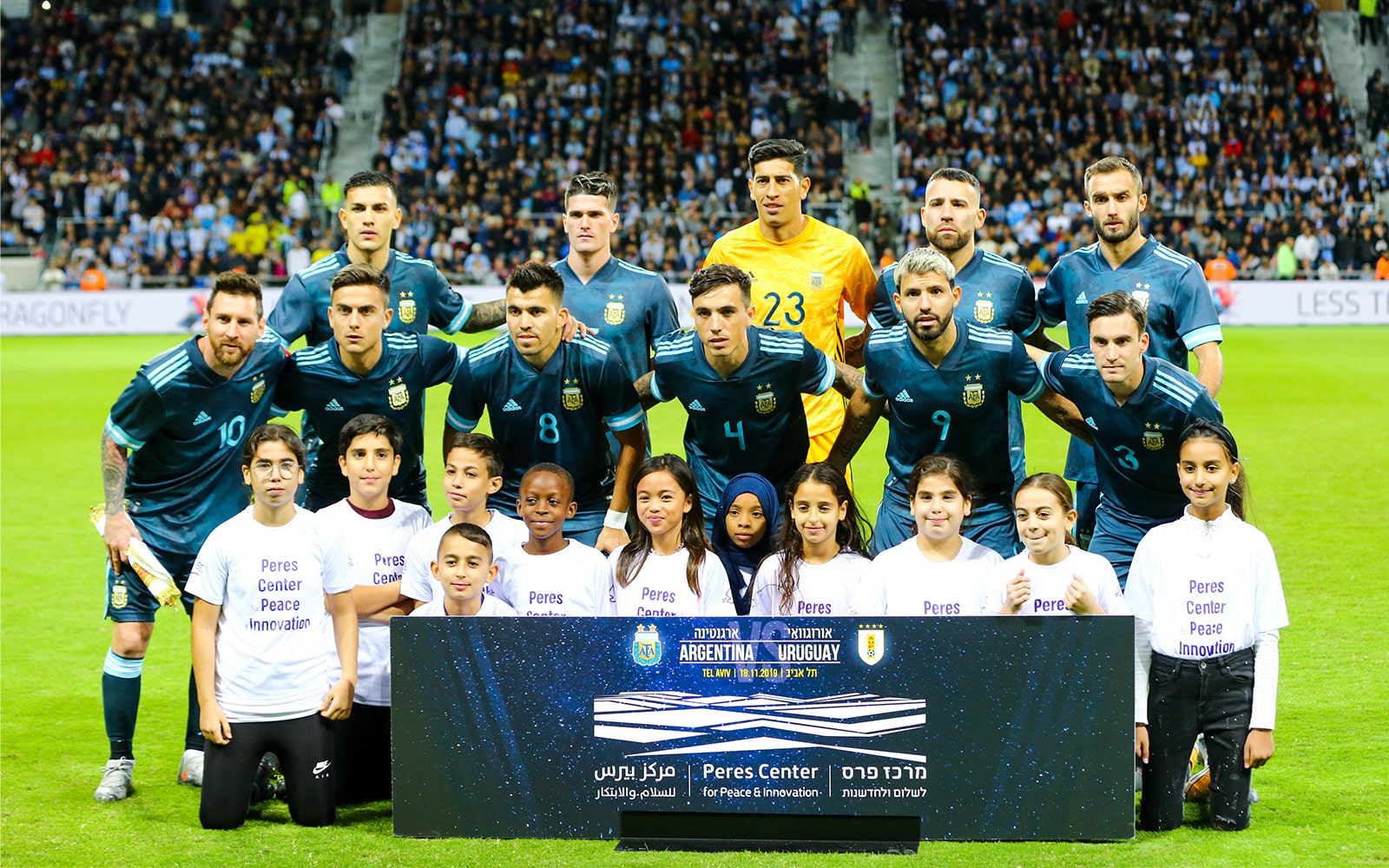 It has been confirmed FIFA that the South American World Cup qualifiers will be starting in October.

After having been delayed from March to September and once more from September to October, there were doubts as to if the qualifiers would begin on time or not. FIFA confirmed that the South American World Cup qualifiers would be starting at the expected date next month.

Argentina open their qualification against the same opponent they faced in their last qualifying match, Ecuador. Lionel Scaloni’s team will play against Ecuador on October 8 at La Bombonera. Their second match will come a few days later on October 13 in La Paz against Bolivia.

Lionel Messi, who was initially suspended for the first game against Ecuador, has since had his suspension lifted and will be available for both games.