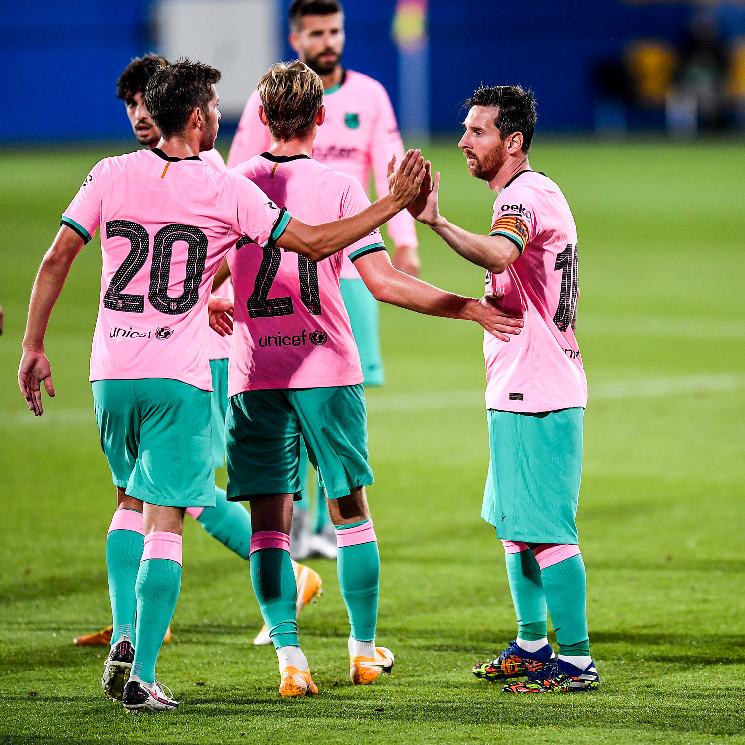 Lionel Messi scored two goals from outside of the penalty area in Barcelona’s 3-1 win vs. Girona.

Messi scored the second goal of the match, his first with a lovely right footed shot which struck the post and into the net. The Messi show wasn’t done there as he would also get his second in the second half. A similar shot but this time with his patented left foot beat the goalkeeper for Barcelona’s third.

Still in pre-season, Messi is expected to be called to the Argentina squad for next month’s World Cup qualifiers.

Messi on his right 😍 pic.twitter.com/RdrVLUzw3N