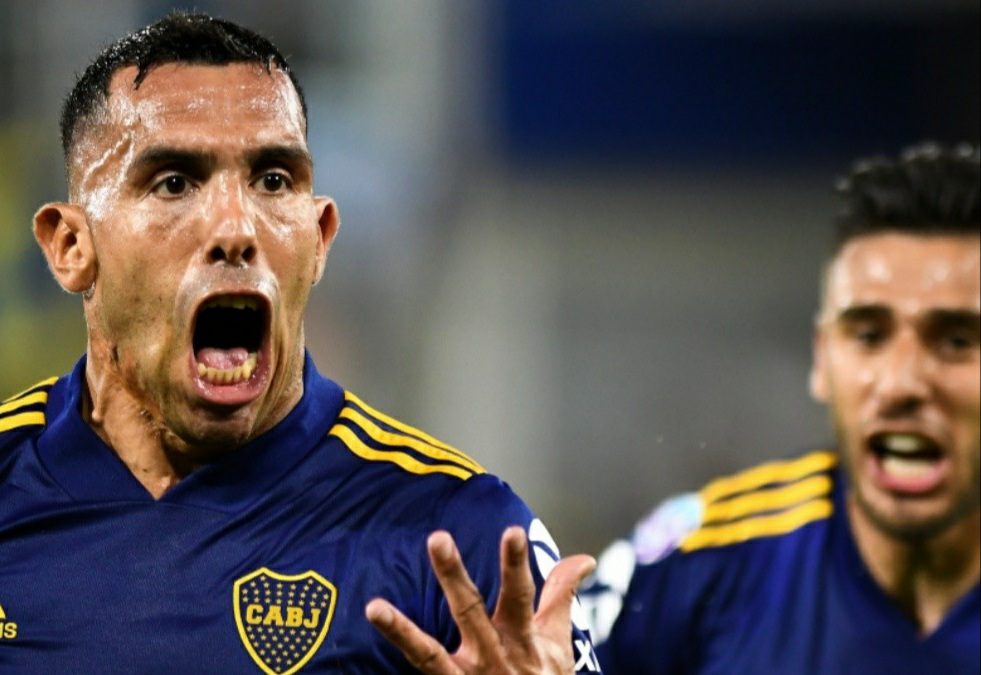 Five Argentine clubs will be playing in today’s Copa Libertadores matches, all of which absolutely needing wins.

In the first match of the day, it’s number one Racing Club who host second place Nacional. Both teams are tied on six points.

Defensa y Justicia are in a must win spot as they are presently on zero points and last place in Group G. They host Delfin of Ecuador and a win for the Argentine club would see them jump to third in the standings.

Over in Brazil, second place River Plate face off Sao Paulo who are in third. Both teams are tied on three points and a win for every team would see them secure second spot.

Despite having many players test positive for COVID-19, Boca Juniors travel to Paraguay to play Libertad who are ahead of them in first place. A win for the Argentine club would see them go to first place while a loss would see them remain in second.

In the last game of the day, last place Tigre travel to Paraguay to play second place Guarani. Still pointless, Tigre would need the win to still have a good chance of qualifying for the knockout matches.

Here is a podcast by Boca in English previewing their match!

🚨 Episode 64 is out now! Join @FranciscoAure, @facundo_alejo, and I, as we chat the return of Copa #Libertadores action, and preview Thursday’s match against Libertad!