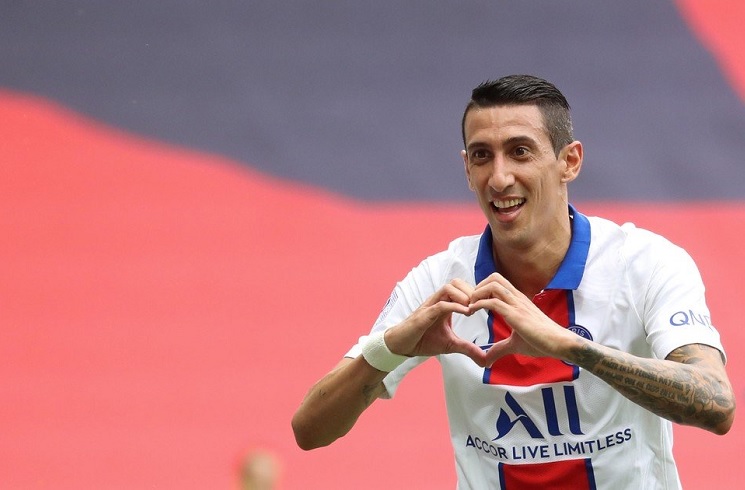 Angel Di Maria scored his first goal of the season for PSG in their 3-0 win vs. Nice.

Scoring 13 goals last season, eight of which came in the league, Di Maria continued where he left off scoring his first goal of the season. A simple tap in from close range made it 2-0 for PSG right at half time. Mauro Icardi played the entire match for the winners while Argentine goalkeeper Walter Benitez was the goalkeeper for the losing side.