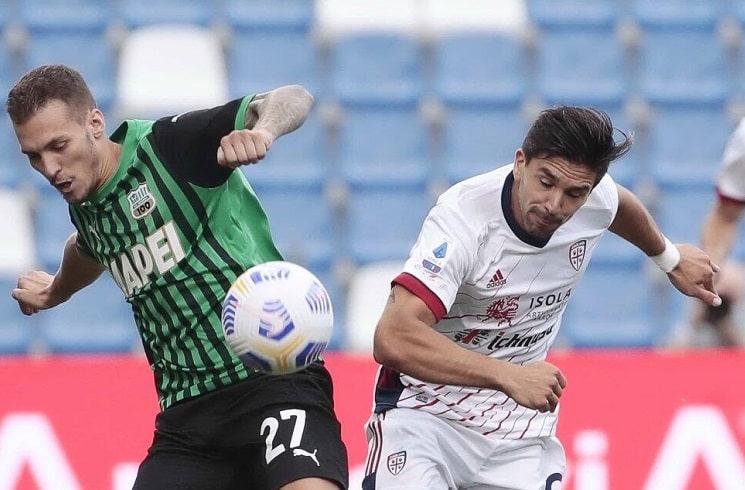 Giovanni Simeone scored his first goal of the season for Cagliari in their 1-1 draw vs. Sassuolo.

Simeone, who has been included by coach Lionel Scaloni in the Argentina squad for next month’s World Cup qualifying games has justified his inclusion. With the score at 0-0, a cross was sent in to the Argentine and a header gave Cagliari the lead.

Still only 25 years old, Simeone spent last season on loan at Cagliari where he finished with 12 goals.