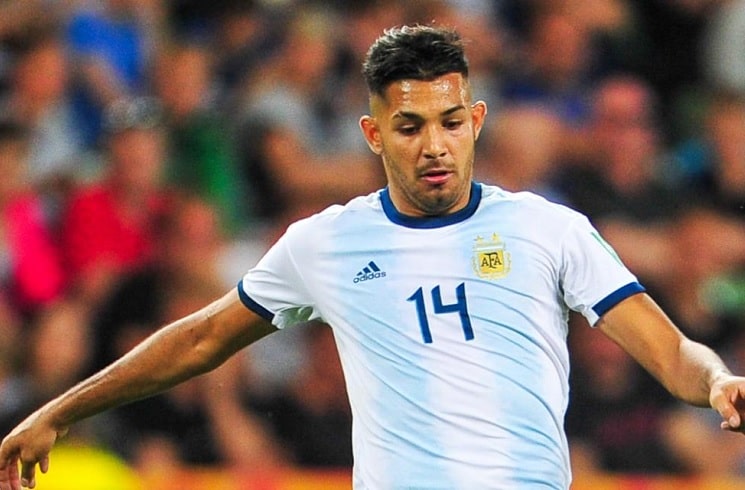 Facundo Medina spoke about being called to the Argentina national team, playing alongside Lionel Messi and Lens.

Part of the U20 Argentina national team which took part in the World Cup last year in Poland, Medina was also U23 South American champion earlier this year. Still only 21 years old, the left back joined Lens in France from Talleres a few months ago. He has adapted well to life in France and Argentina coach Lionel Scaloni has included him in the squad for next month’s World Cup qualifiers. Speaking in an interview with ¿Cómo te va?, here’s what he had to say:

“Everything happened so far. I’m enjoying it for my family and I can’t wait to be training with the Argentina national team. I shared a team with many players from the Pan American Games. Nehuén Pérez, Nico González, El ‘Colifa’ Mac Allister (Alexis). More than just the quality of the group but the most important thing is the human quality.”

Regarding playing alongside Lionel Messi:

“I don’t want to think of when I’ll have Messi next to me. The guys from the squad here at Lens came and congratulated me and they started talking to me about him. I was lucky enough to be part of a sparring team but now to share a group with him is going to be very different. And the same thing with the other players.”

“I like how the football is played here. It’s very intense, back and forth. The group supported me from the first day. Some of the guys speak Spanish and they helped me a lot with the language too.”