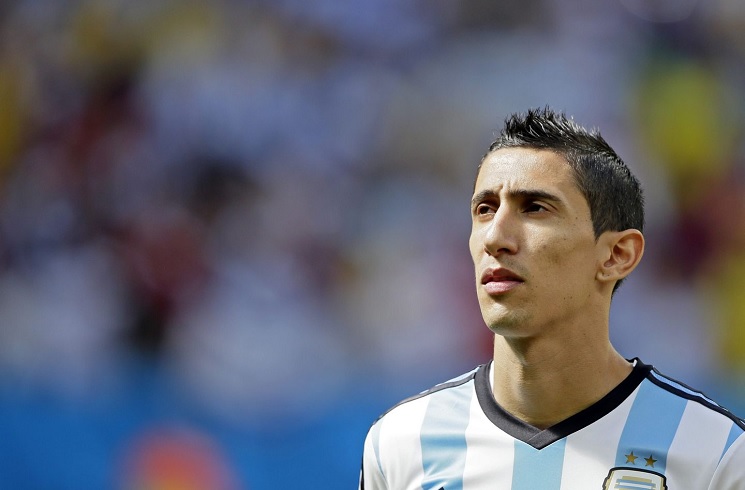 Angel Di Maria has been left out of Argentina coach Lionel Scaloni’s squad for next month’s World Cup qualifiers and the PSG man spoke about his exclusion.

Di Maria continues to perform well for his club but has not been selected for the Argentina national team. Speaking in an interview with Clos Continental, here’s what he had to say:

“I can’t find an explanation, I have no words. For me, the Argentina national team is the best. If I break my eye… At my club it’s to try to have a chance with the national team and to be able to compete.

“It’s difficult to understand that being in good form, I’m not called up. If I’m not called, it’s because they don’t want to call me, but I will keep fighting to be in the Argentina national team.”

In regards to his age:

“I’m old at 32 years old? If we start to think about replacements, we have to do it with everyone. For that, Messi shouldn’t go, Otamendi shouldn’t go and other players that are in great form. Many say that I’m old at 32 but I still run the same way and I can be at the same level as Mbappe and Neymar.

“I’ve been in good form for a year and a half and I haven’t been called. I’ll continue to show that I’m capable of being with the sky blue and white and that I wish it with all of my soul to wear it again. Every time I play a good game or become a better player, I only think about being called.

“It’s true that I’ve been there for 12 years but it’s my dream and I want to be included.”