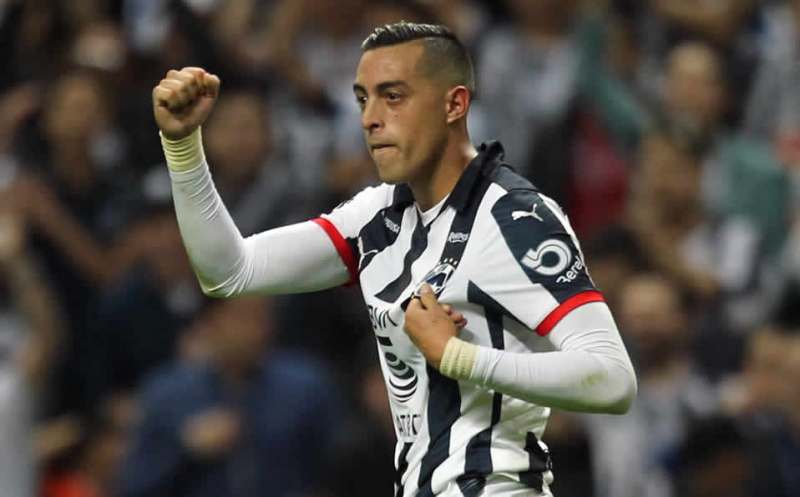 Argentine striker Rogelio Funes Mori has stated that he would like to play for Mexico despite having played for the Argentina national team.

Funes Mori has been playing with Monterrey in Mexico since 2015 winning three trophies, one of which being the Champions League.

He has played one match for Argentina in 2012 in a friendly game against Brazil. Already 29 years old, his twin brother has featured several times for the Argentina national team, including the 2016 Copa America final. Speaking in an interview with Agenda Fox Sports, here’s what Funes Mori had to say:

“No doubt, my son is born here, I have a lot of affection for Mexico, I like it. It would be something to be able to give back for what this country has given me. I already spoke to the club in order to start my papers to be naturalized.”

Rogelio also spoke about possibly playing for Mexico at the 2022 World Cup:

“I would be the perfect age, I would be mature with a lot of responsibility. It would not depend on me, hopefully it could happen, I’d be proud to represent Mexico. They have always had great players.”