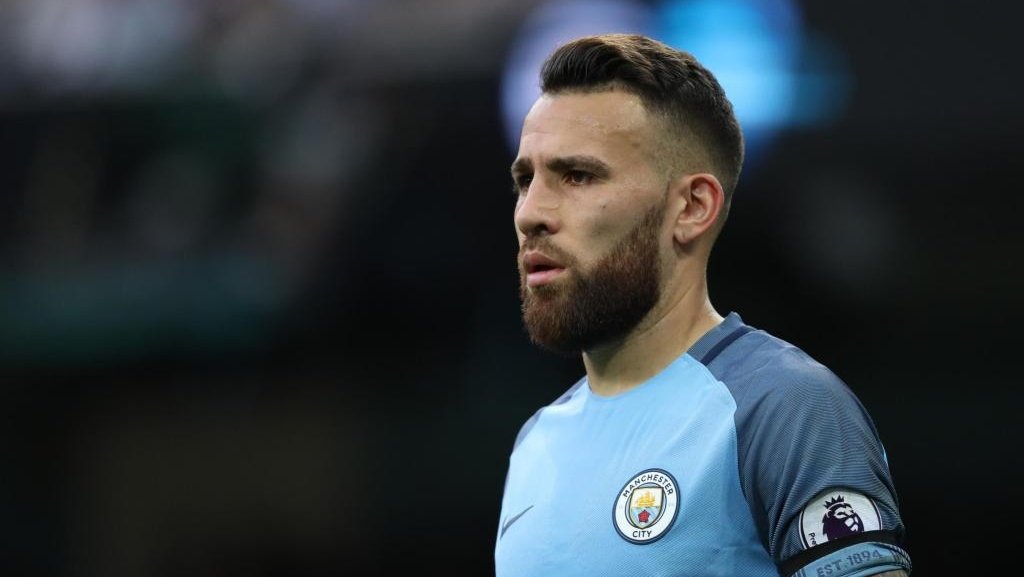 Nicolas Otamendi could be joining Benfica as part of a transfer which would see Manchester City get Ruben Dias.

Per a report by Fabrizio Romano, Manchester City are very close to signing Ruben Dias with Otamendi going the other way in a transfer which would be worth around €55 million. Otamendi has been at the club since 2015 but hasn’t been a regular starter for some time.

Otamendi has been selected for the Argentina team by coach Lionel Scaloni for next month’s World Cup qualifiers.