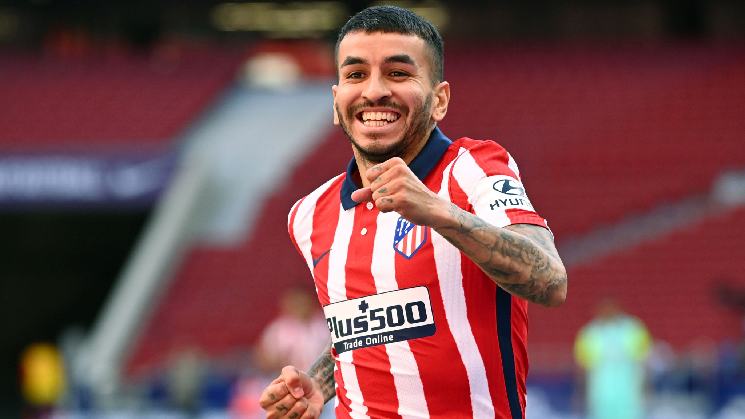 Angel Correa scored and had two assists for Atletico Madrid in their 6-1 win vs. Granada.

Correa provided the assist on the first goal of the match. He sent in a cross which found Diego Costa as the striker would head the ball to give Diego Simeone’s team the 1-0 lead.

The Argentine would score the second goal of the game early in the second half. A cross would find Correa who would control it and beat the goalkeeper to double their lead. He would get one more assist on Atletico’s third goal.