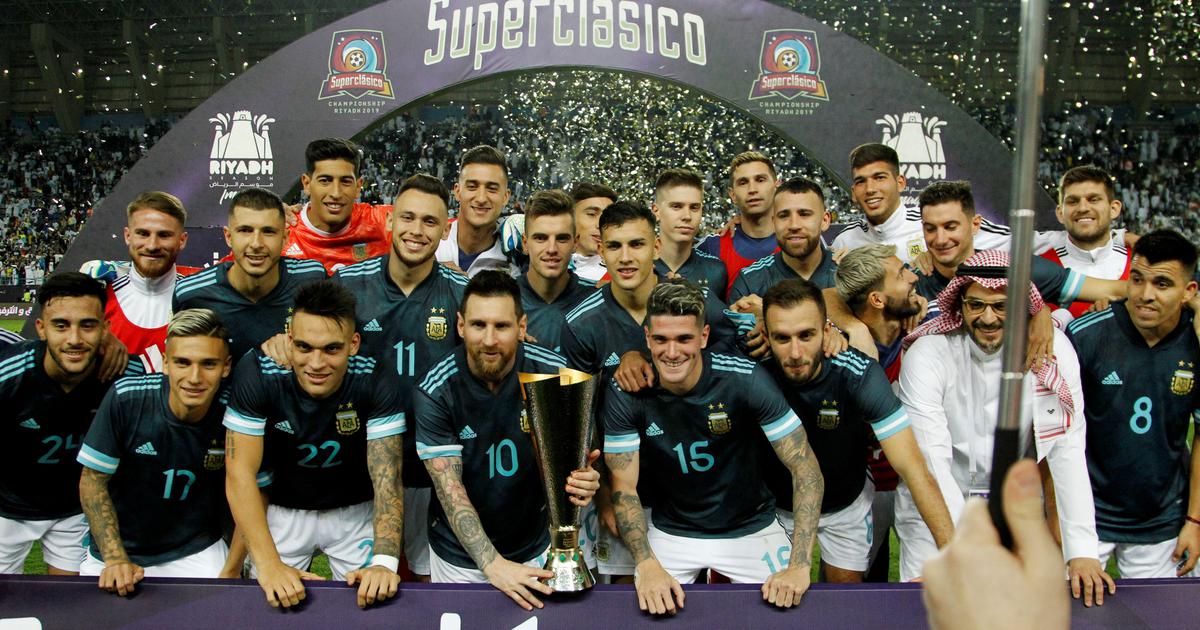 Argentina national team coach Lionel Scaloni has stated that he has the starting eleven in mind and per a report, it would be an attacking team.

Lionel Scaloni will likely go with attacking players for their first World Cup qualifying game against Ecuador next month. Per a report by TyC Sports, this would be the starting eleven: