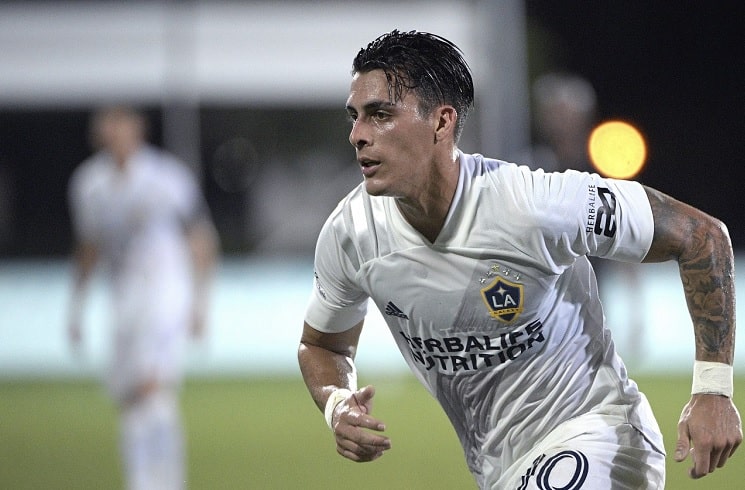 Players from the Argentina national team are expected to start landing on Monday for the two World Cup qualifying matches against Ecuador and Bolivia next week. However, Pavon might miss the games.

Should Pabon take part in the matches, upon his arrival back to Los Angeles, he would have to be self isolated for 10 days and would miss matches for his club. It also looks like Argentina coach Lionel Scaloni wants Pavon in the team but would not necessarily be a starter.