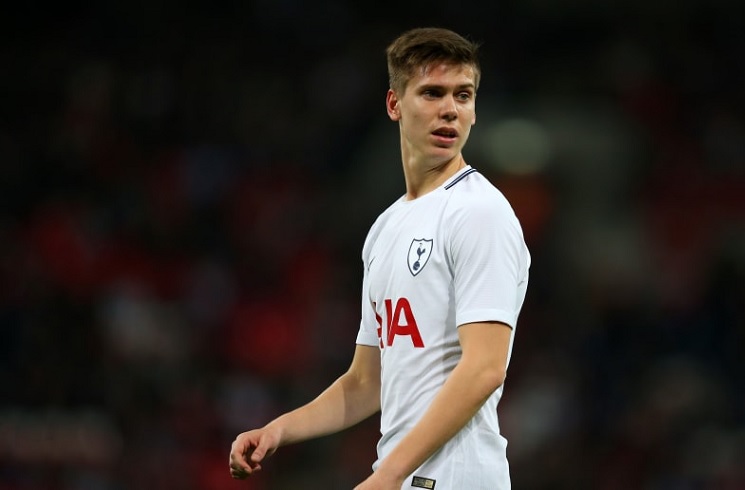 Juan Foyth has joined Villarreal from Tottenham on a loan deal with an option to buy.

Per a report by Fabrizio Romano, the Argentine defender has joined the Spanish club. An announcement is expected with the buy option reportedly at €15 million. Still only 22 years of age, Foyth has not played many minutes since the arrival of Jose Mourinho at the club.

Foyth has been selected by Argentina coach Lionel Scaloni for this month’s World Cup qualifiers.