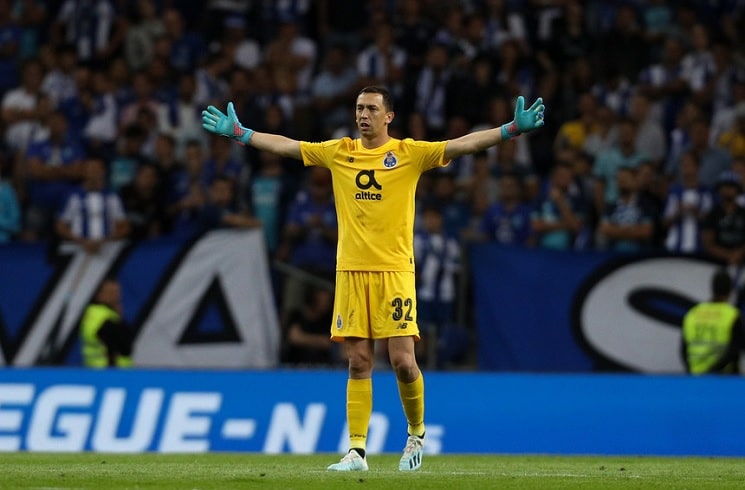 Agustín Marchesín is a doubt for Argentina and could miss both World Cup qualifiers later this month.

Marchesín has been called up by Argentina coach Lionel Scaloni to the national team but the goalkeeper has a rib injury which could mean he would miss both matches. Emiliano Martínez of Aston Villa and Juan Musso of Udinese are the other two goalkeepers who have been called with Esteban Andrada of Boca and River Plate goalkeeper Franco Armani expected to complete the goalkeeping spots.

Argentina coach Lionel Scaloni has already lost two defenders with Walter Kannemann of Gremio out after testing positive for COVID-19 and Renzo Saravia of Inter out due to injury.