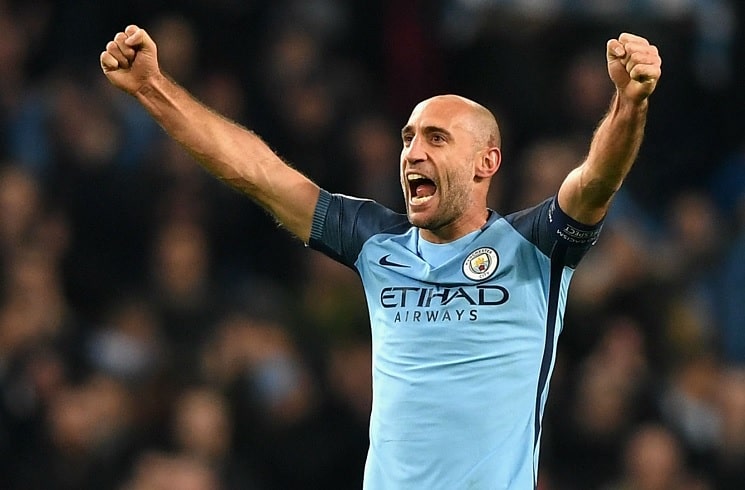 Pablo Zabaleta has retired from football after 18 years.

The former Argentina and Manchester City right back has announced his retirement from football at 35 years of age. Zabaleta first started his career with San Lorenzo in 2002 where he later joined Espanyol in 2005, spending three years at the club. He would win the Copa del Rey in his first season.

Zabaleta would join Manchester City in 2008 and become a pillar in the back line. Playing over 300 matches for the club, the Argentine would win two Premier League titles, an FA Cup, two league cups and a Community Shield during his time at the club.

He would join West Ham for three years before announcing his retirement.

With the Argentina national team, Zabaleta would win the 2005 U20 World Cup and also 2008 Olympic gold. As he did with his clubs, Zabaleta was the unsung hero of the back line as he was part of the Argentina team reached the final of the 2014 World Cup. He would play 58 matches for Argentina.

Thank you for everything Pablo.