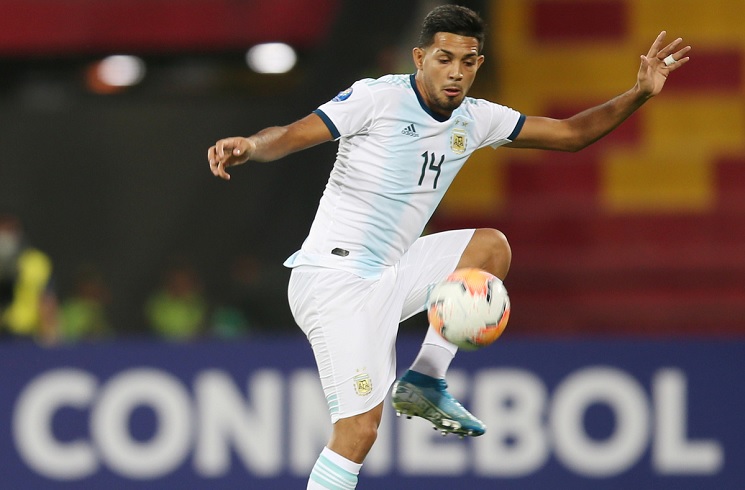 Facundo Medina recently spoke in an interview about playing for the Argentina national team.

Medina was called up to the Argentina national team for this month’s World Cup qualifiers. Speaking in an interview with TyC Sports, here’s what he had to say:

“It all happened very suddenly. Today, my 13 year old brother called ne and asked me “What does it feel like to wear the shirt of the senior Argentina national team, to have to put on the shirt?”. I didn’t know what to tell him.

“I’ve always tried to give my best, both when I was in the youth and at Talleres, which is where I had the most opportunities. One has to remain calm to be able to give their best.”

Regarding the match against Bolivia and at altitude:

“Ten minutes in and my chest hurt. The advice was given to me by Pablo Aimar and Walter Samuel. Clear the ball which comes towrads you.”