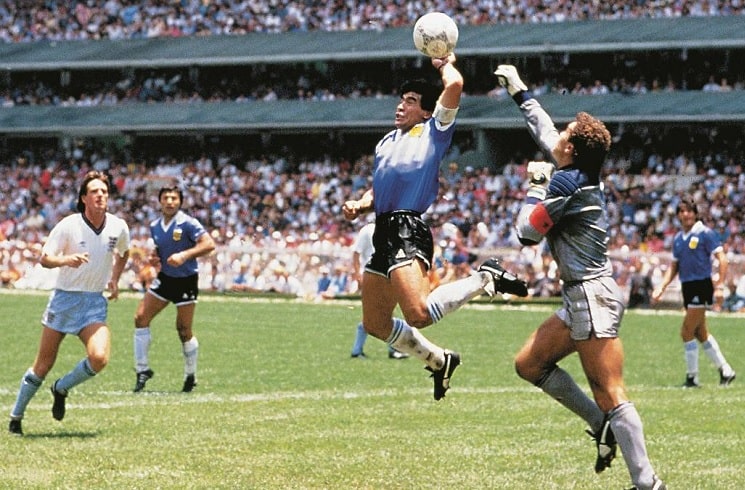 Diego Maradona, who turns 60 years of age on Friday, mentioned that he would like to score one more goal vs. England.

Maradona, regarded by many as the greatest to ever grace a football pitch, turns 60 in a few days and he recently sat down with France Football for an interview. Speaking with the publication, Maradona commented on a few things and also revealed his birthday wish. Here’s what he had to say:

“I dream of scoring another goal against England but with my right hand.” 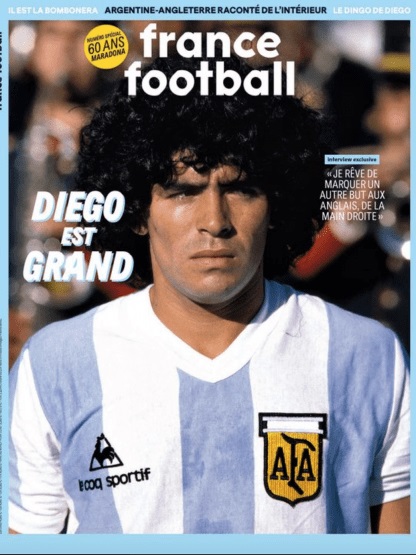 In a tongue in cheek comment, Maradona was obviously referring to his Hand of God goal which he scored against England at the 1986 World Cup. He also commented on a potential move to Marseille:

“Those in charge of Marseille were in contact with me and offered to double my salary. I was playing at Napoli and president Ferlaino told me that if we were to win the UEFA Cup, he would let me go.

Bernard Tapie (president of Marseille at the time) and Michel Hidalgo (his sporting manager) even came to see me in Italy to make an offer and for us to discuss it together. Once I returned to Naples (the meeting took place in Milan), I said to Ferlaino:”

“Thank you president for all the beautiful years, I’m leaving.”

“At that moment, he started to play dumb as if he didn’t understand and he backed off. End of story.”