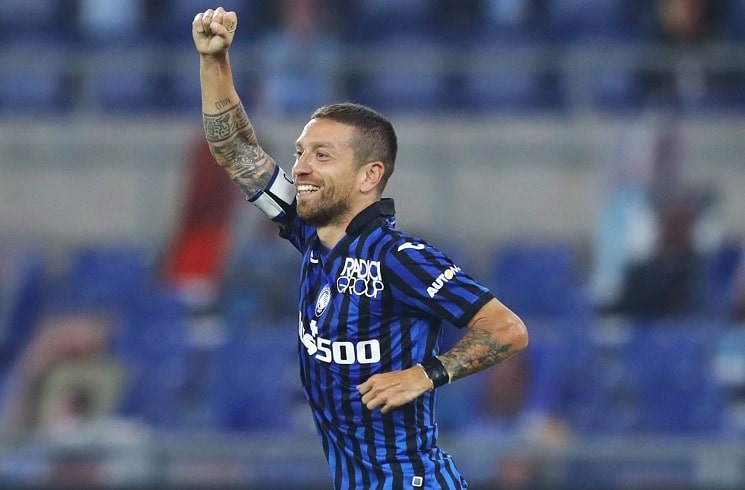 Papu Gomez was selected for the October World Cup qualifiers for Argentina after a three year absence from the team. Speaking in an interview with ClossContinental, here’s what he had to say:

“It had been three years that I hadn’t been back. For me, it’s spectacular being back because it’s not easy at my age. Obviously I would have liked to have had some minutes but that’s how it was. Getting to the Argentina national team with one day of training is not easy. The match against Ecuador was asking for another player but the coach selected someone else.”

“I saw Messi very happy with this Argentina national team group. If he is happy, we will all be happy. We know what he lived the past few months at Barcelona, surely he’s not comfortable with the way the team is playing.”

Gomez also spoke about the team:

“This group of Argentina national team players has to have about 30-40 games behind them. I believe that Argentina have an obligation of making the quarter finals of a World Cup. You can’t demand to be a World champion now. I don’t pretend for us to be Germany but when you can work three or four years with the same people, things come out better. I hope this happens with Scaloni.”