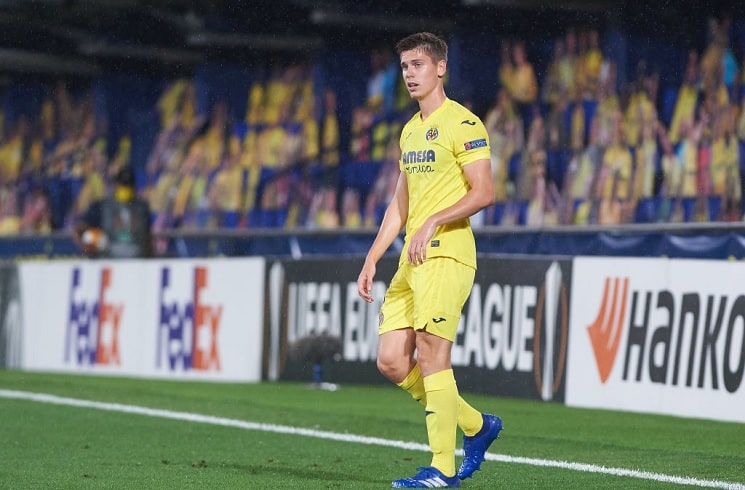 Juan Foyth has suffered an injury and is expected to miss Argentina’s World Cup qualifiers in November.

Foyth was substituted off for Villarreal in their Euorpa League match against Qarabag FQ as the club have confirmed his injury. Per a statement by Villarreal, Foyth has suffered muscular damage to his biceps femoris on his right leg.

Argentina have two World Cup qualifiers in November and while the 22 year old was going to make the team, this would mean he would miss out on the two games as he will be out for 2-3 weeks.