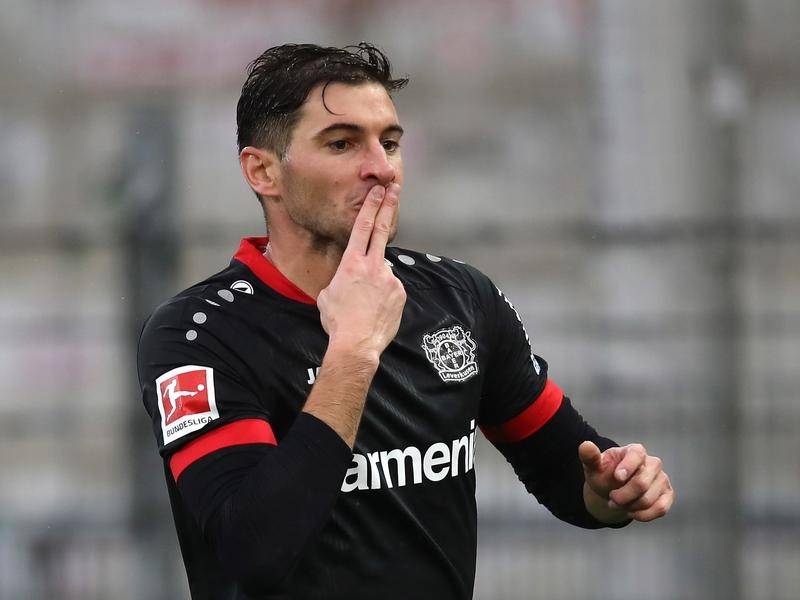 Alario continues his great form for his club. With Freiburg leading 1-0, the 28 year old was onto the loose ball and scored to draw Leverkusen level. The Argentine would double his tally, a ball played into the penalty area found Alario who would score to give Leverkusen the 2-1 lead.