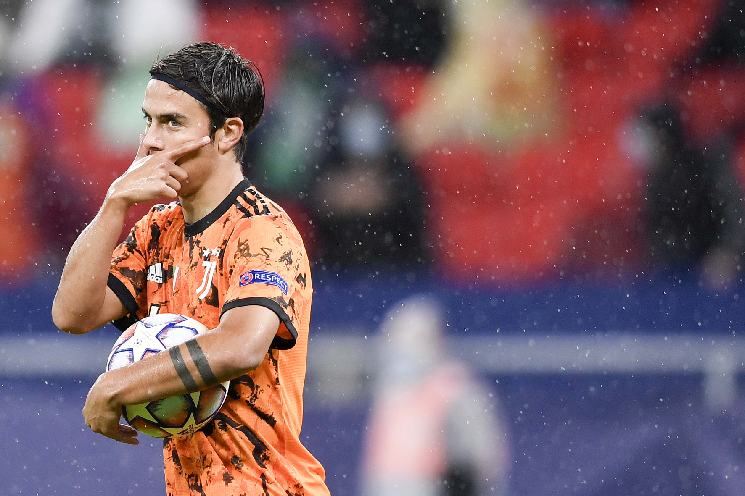 Paulo Dybala scored for Juventus in their 4-1 win in the Champions League vs. Ferencvaros.

Dybala scored his first goal of the season, an easy tap in for Juventus. The Argentine has not had the best of starts to the season with his club, nor his country. After having been called-up to the Argentina national team for the October World Cup qualifiers, Dybala did not play a single minute.

With his club Juventus, the goals had dried up. Against Ferencvaros, with Juventus leading 2-0, the goalkeeper was not able to control the ball as it fell to Dybala for the easiest of tap ins.

He is now the only player to have scored in the last 6 seasons of the Champions League for Juventus.