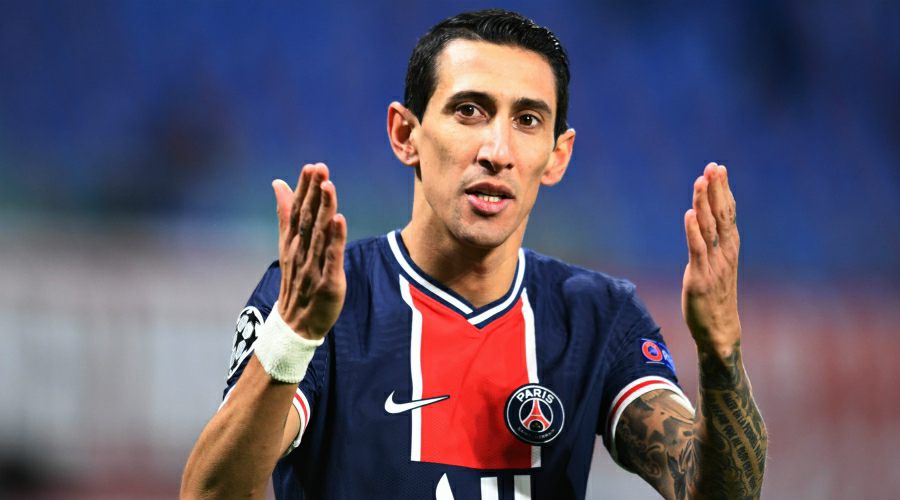 Angel Di Maria scored for PSG in their 2-1 loss in the Champions League vs. RB Leipzig.

Di Maria scored his second goal of the season, his first in Europe as he has now scored for PSG in the Champions League for the past six seasons. A ball played into the Argentine as his left footed finish beat the goalkeeper to give PSG the 1-0 lead.