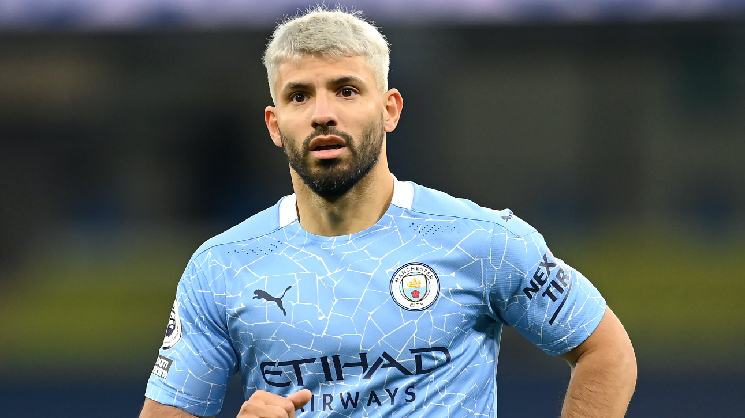 Sergio Aguero is not expected to make the Argentina national team while coach Lionel Scaloni waits on four players.

Aguero, who missed the October World Cup qualifiers for Argentina due to an injury, was expected to make the November squad. However, another injury in October means that the Manchester City man won’t make the team.

In addition to Aguero, as we reported a few days ago, Juan Foyth of Villarreal is also out injured. The 22 year old suffered a muscle injury during last week’s Europa League match. Foyth could miss out on the two games against Paraguay and Peru.

Germán Pezzella is the third player who is also a doubt. The Fiorentina man missed the October World Cup qualifiers with a knock on his right foot, which is still keeping him out. The fourth player is Esteban Andrada of Boca Juniors who is not fully fit.

Argentina national team coach Lionel Scaloni will announce his list for the November games between Thursday and Friday with more than 30 players expected to be called to the squad.