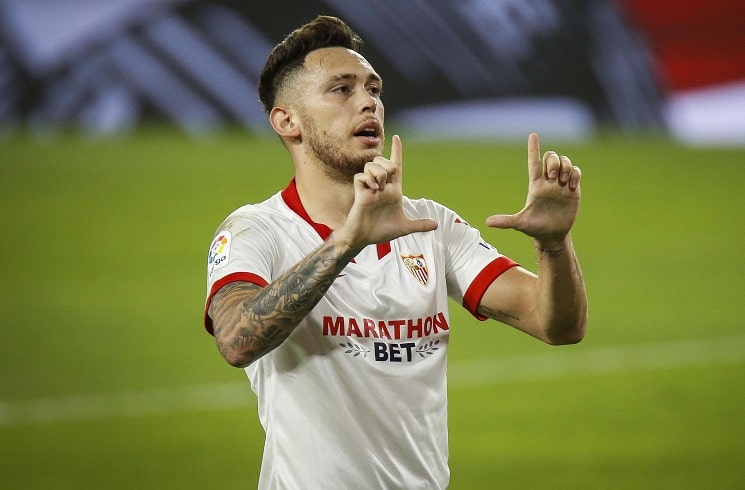 Lucas Ocampos scored for Sevilla in their 1-0 win vs. Osasuna.

Ocampos managed to score the winner for Sevilla but not without some controversy. Sevilla were awarded a penalty kick and it was Ocampos who stepped up to take it. His penalty was initially saved but the referee had it retaken as the goalkeeper was off his line.

The Argentine made no mistake the second time as he scored his first goal of the season and the only one of the match.