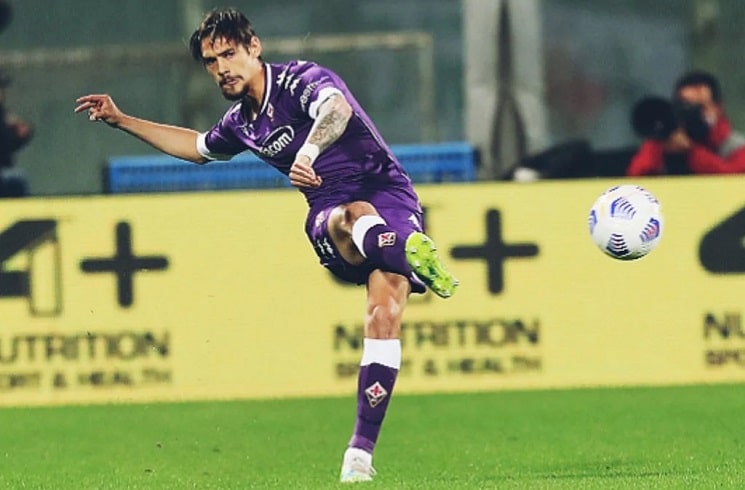 Lucas Martínez Quarta could miss Argentina’s World Cup qualifiers due to officials possibly not allowing him to travel.

Martínez Quarta, now of Fiorentina, could be blocked by the officials in the region after Fiorentina player Jose Callejon tested positive for COVID a few days ago. Per a report by TyC Sports, there is some optimism in that the Argentine would be allowed to travel and join the team.

As we reported earlier, Argentina national team coach Lionel Scaloni will be without Marcos Acuña and Paulo Dybala, both of which will not join the team for the matches this month. 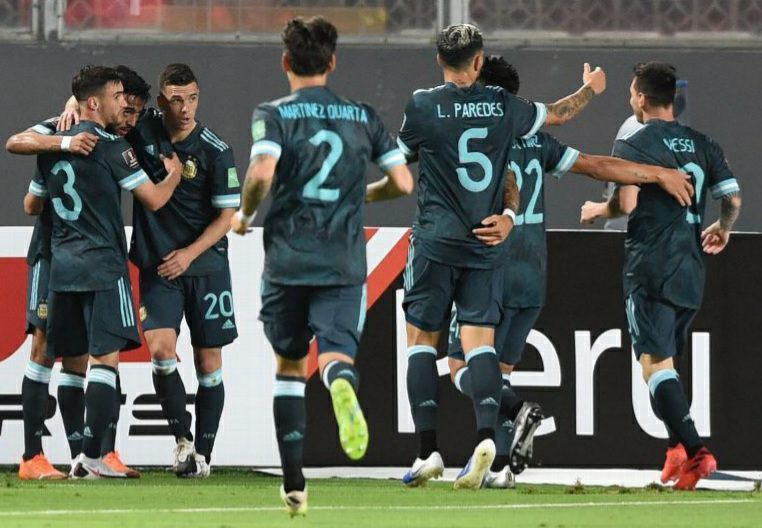