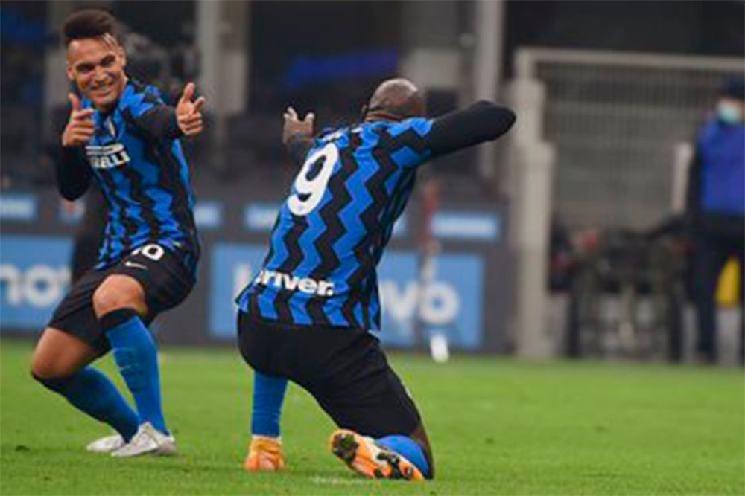 Lautaro Martinez and Cristian Ansaldi both scored for their clubs but it was Inter with the 4-2 win.

Cristian Ansaldi would score against his old club. It was Torino leading 1-0 as they were awarded a penalty. The 34 year old stepped up and would score the penalty to double Torino’s lead.