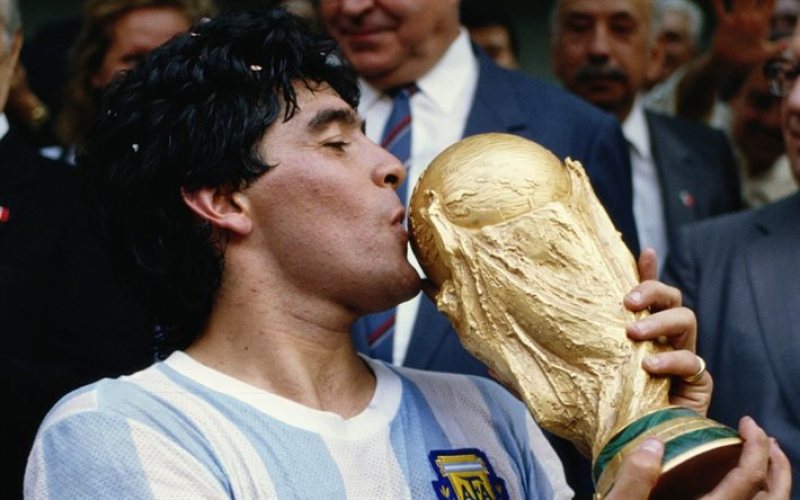 Diego Maradona has sadly passed away at 60 years of age.

There are no words. The sporting world, the world, Argentina, has lost an icon. Maradona meant so much to so many people. He brought joy to millions despite publicly fighting his own personal demons.

Maradona wore the shirt of six different clubs, leaving a mark at every single one of them and obviously that of the Argentina national team. Arguably, his two biggest accomplishments were leading Napoli as champions of Italy and reaching the pinnacle of football when he lifted the World Cup.

However, his legacy is far more than that. Throughout the coming days, you’ll hear many stories about the great man. His problems off the pitch were no secrets. But his greatest accomplishment, in my eyes, is how someone so flawed off the pitch was able and continues to be able to bring joy to people through old footage on social media or memories of watching him.

If it’s your first time watching a Diego Maradona clip, you’re in for a treat. And if it’s not, you know the time you’re spending watching that clip is time well spent.

My apologies, this article is extremely difficult to write. Maradona had a mystical figure about him. A larger than life feel. A day in Maradona’s shoes must have felt like a century.

Thank you for everything Maradona and hopefully now that you’re in the Hand of God, you’re able to find some peace.