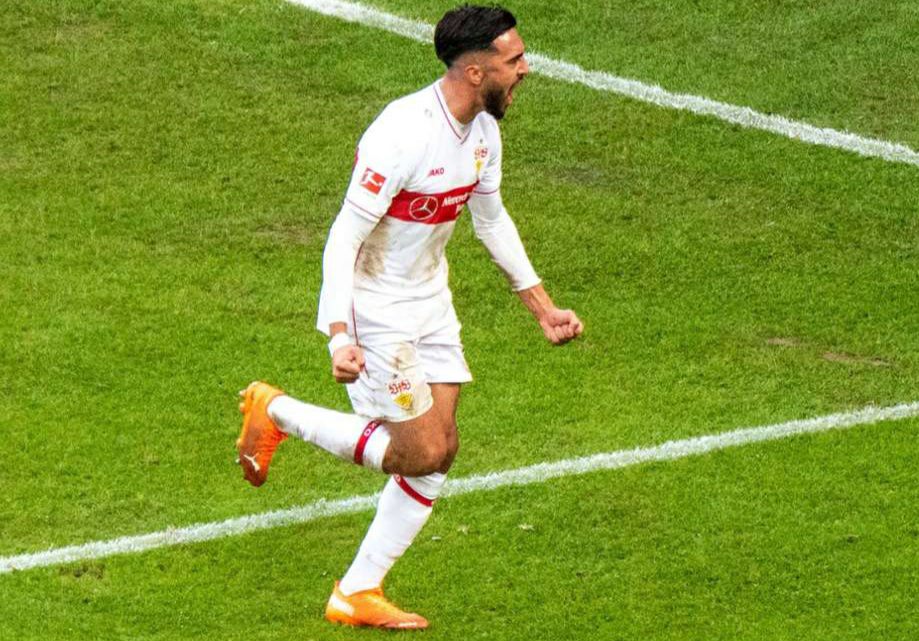 Nicolas Gonzalez scored for Stuttgart in their 3-3 draw vs. Hoffenheim but will also be out of action for a few weeks.

Gonzalez has been in great form recently. After scoring in both of Argentina’s World Cup qualifying matches this month, the Argentine started for Stuttgart and did not disappoint. Gonzalez would receive the ball inside the penalty area as he would cut towards goal, dribble through a few players and his shot would beat the goalkeeper to draw Stuttgart level.

He would however be substituted off with a knee injury. Per reports, he will miss between 2-3 weeks.