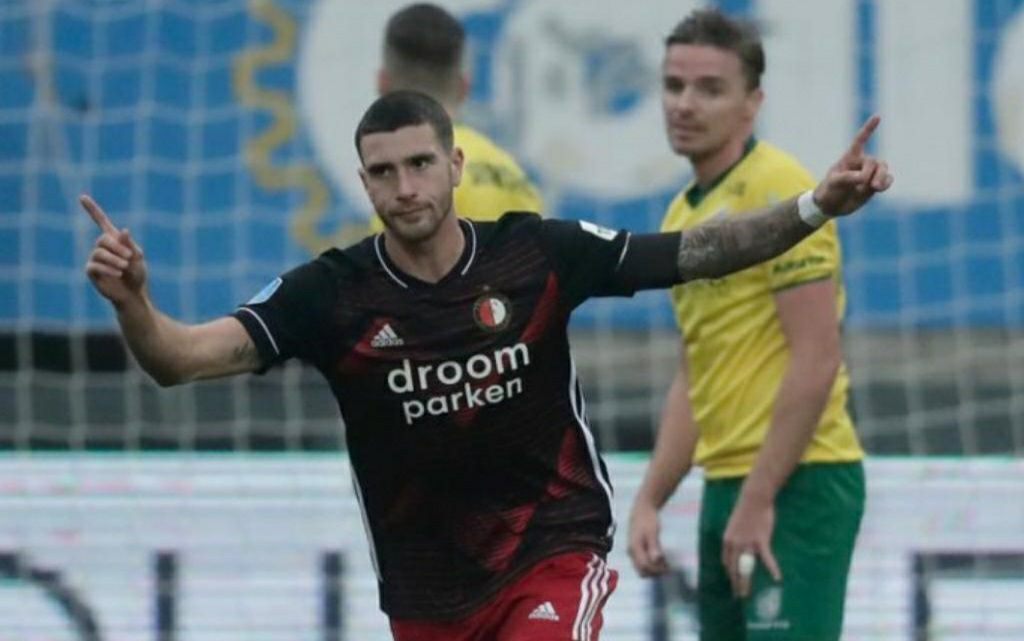 Marcos Senesi scored a great goal for Feyenoord in their 3-1 win vs. Fortuna Sittard.

Senesi gave Feyenoord a 1-0 lead through a strike from outside the penalty area. The ball fell to Senesi as the Argentine struck the ball with a volley to beat the goalkeeper.

Still only 23 years of age, Senesi has yet to play for the senior Argentina national team.

Gonzalo Escalante scores for Alavés in 2-1 win vs. Villarreal