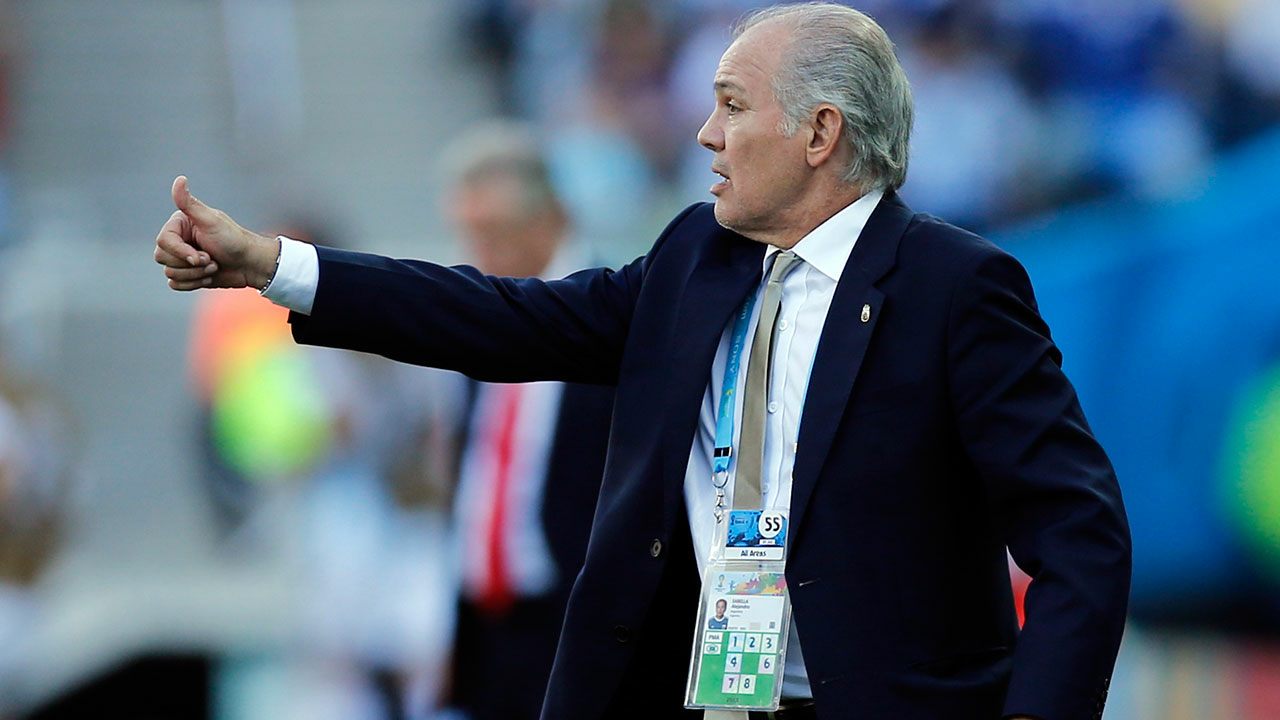 Alejandro Sabella has been in the hospital since last week and new reports emerging out of Argentina state that his condition has worsened. The former coach has had health problems since the 2014 World Cup and appeared to have been doing better last year.

Much strength and prayers to Sabella on a recovery.