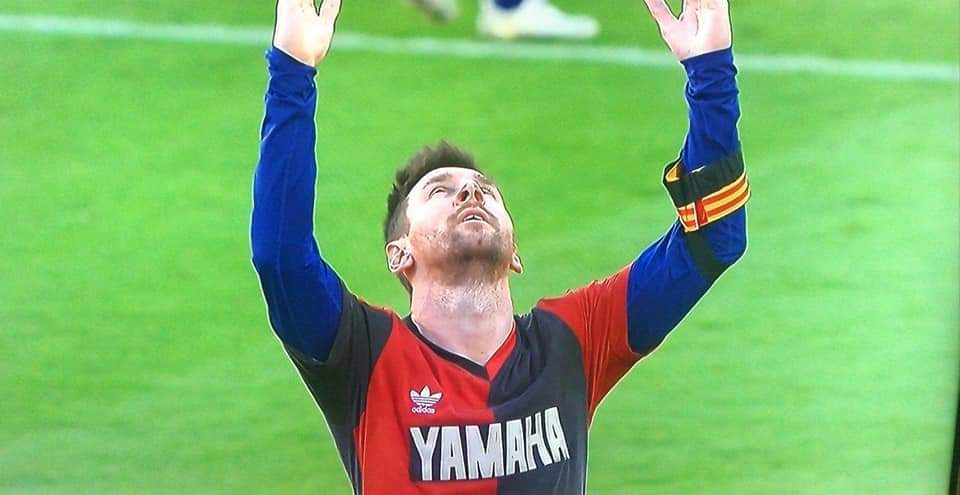 Lionel Messi scored for Barcelona in their 4-0 win vs. Osasuna and had a tribute celebration to honor Diego Maradona.

The world football has had all sorts of tributes for Diego Maradona but perhaps the best one coming from Messi himself. In what was Messi’s best match in months, he would score a great goal, the last one of game. But it was Messi’s celebration which stole the show.

Messi would celebrate wearing a Newell’a Old Boys shirt with the number 10 on it, the same one worn by Maradona himself while at the club.

Messi dedicating his goal to Maradona.

MESSI WHAT A GOAL pic.twitter.com/qeUdG0Tqr2