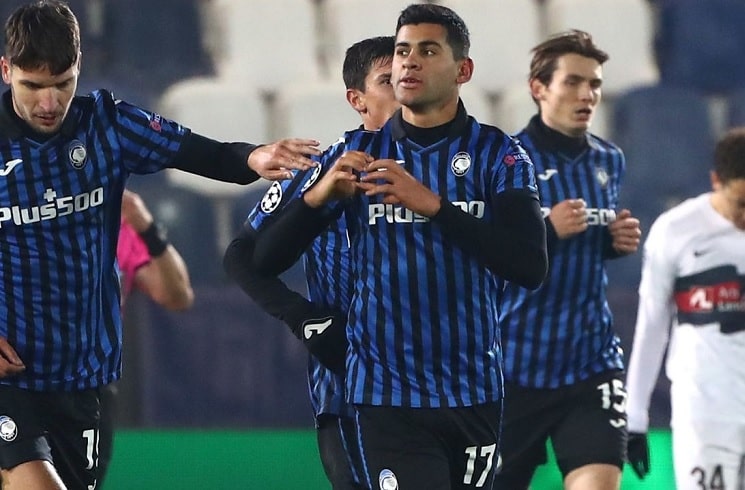 Cristian Romero scored for Atalanta in their 1-1 draw vs. Midjylland in the Champions League.

Romero scored his first goal for the club, a header from inside the penalty area to draw Atalanta level. That goal gave Atalanta the point has them just ahead of Ajax in their Champions League group, in second place behind Liverpool.

The 22 year old Argentine is on loan from Juventus but has not been capped by the senior Argentina team.