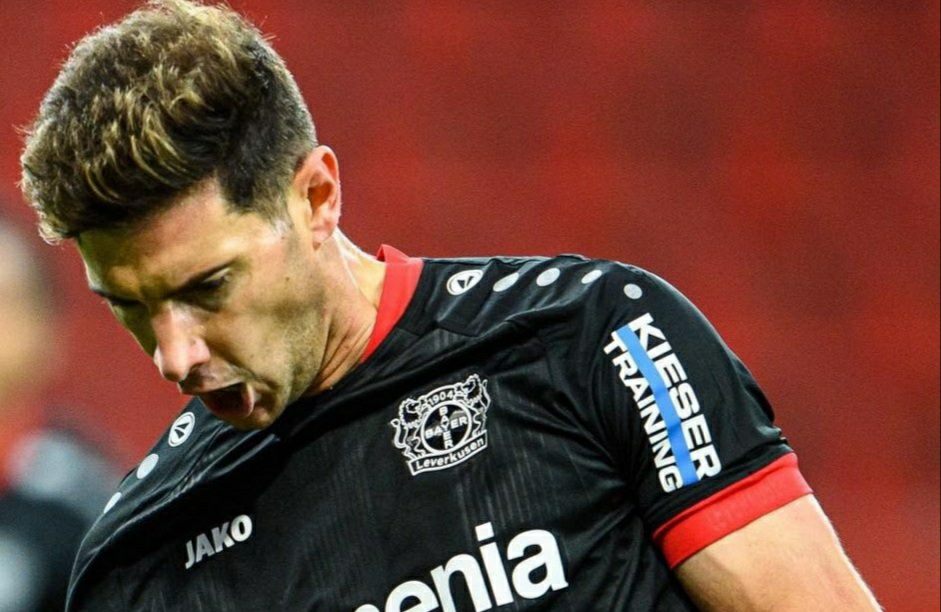 Lucas Alario scored for Bayer Leverkusen in their 4-1 win vs. Hoffenheim.

Alario would not start the match for Leverkusen but would be subtituted on and score. Leverkusen were awarded a penalty and it was the Argentine who would step up and score the fourth goal of the match as Leverkusen are in first place in the league.

The Argentine is now on seven goals this season.