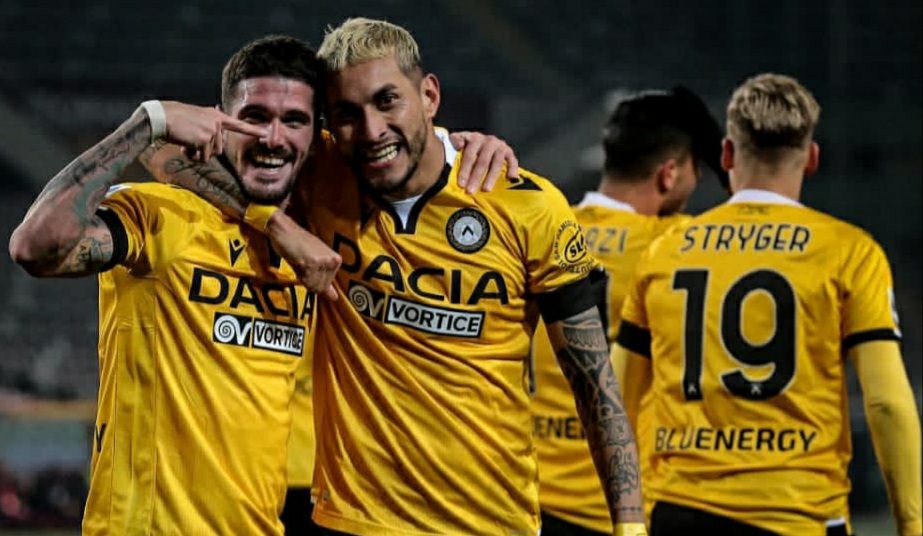 Rodrigo de Paul and Ignacio Pussetto both scored for Udinese in their 3-2 win vs. Torino.

De Paul would double Udinese’s lead with an assist by Roberto Perreyra. The 29 year old who pass it to de Paul who would score his third of the season from the edge of the penalty area. A defensive error by Udinese would lead to Juan Musso letting in Torino’s first of the match.

Roberto Pereyra would get a second assist on the match winner to make it 3-1 with Torino scoring a second later on.