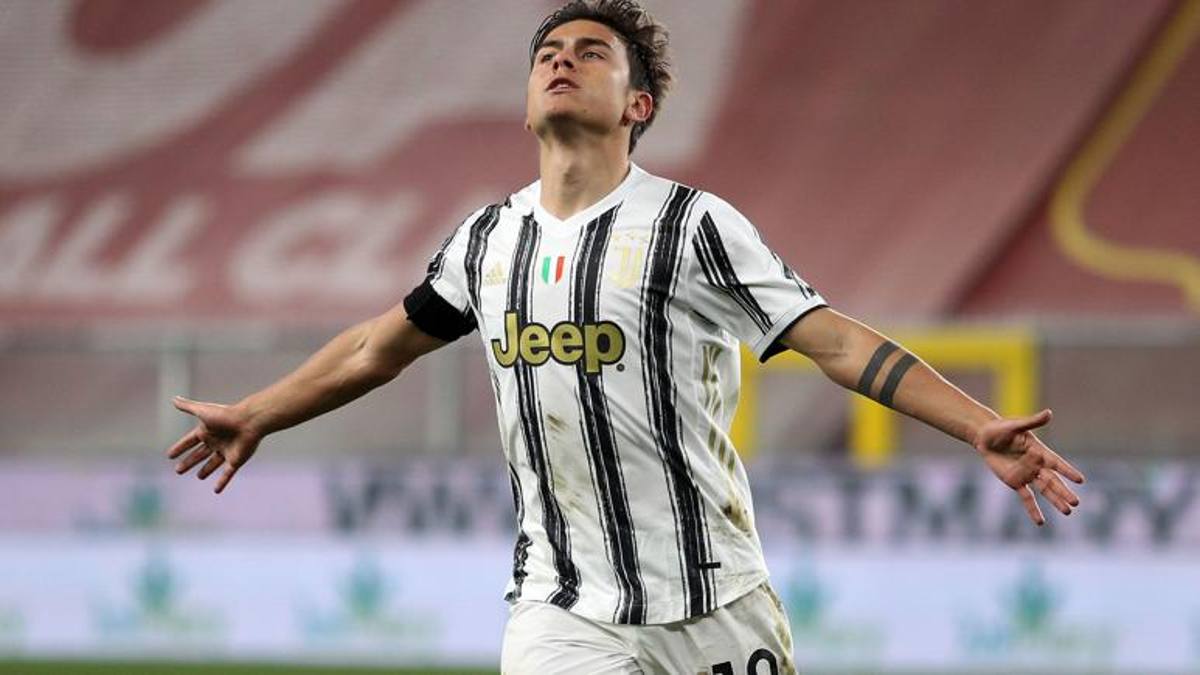 Paulo Dybala scored his first goal of the season for Juventus in their 3-1 win vs. Genoa.

The Argentine finally managed to score after a difficult start to the season. He would get onto the loose ball, cut inside and his shot would beat the goalkeeper to give Juventus the 1-0 lead.

Juventus coach Andrea Pirlo spoke about Dybala’s first goal of the season. Here’s what he had to say:

“Paulo needed this goal to break through both psychologically and physically. He did well in the two phases today and we are happy for him. We are expecting more from him.”

Dybala also spoke after the match. Here’s what he had to say:

“Pirlo? We have a great relation. He gave me so much confidence when they asked him questions, he spoke very highly of me. I still have to give him a lot, not only in today’s game, I have to go on, in training, in everything.”