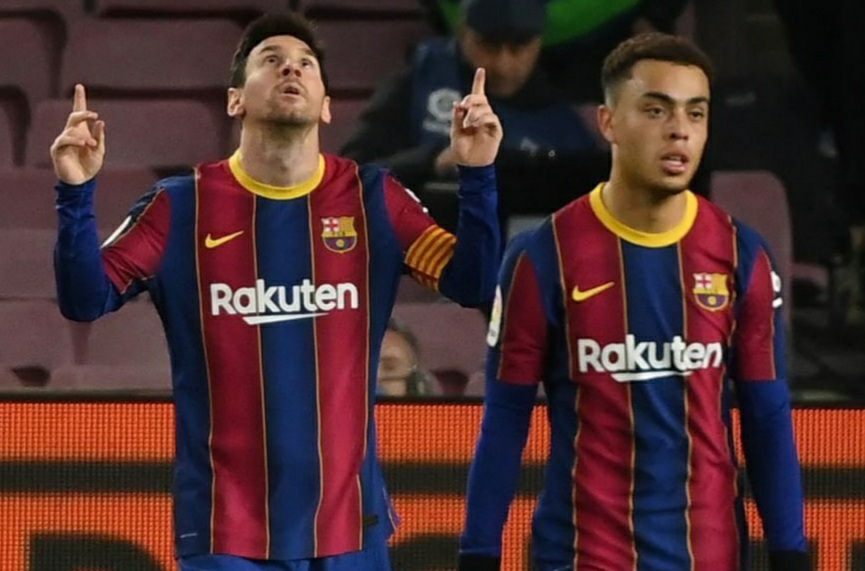 Lionel Messi scored for FC Barcelona in their 1-0 win vs. Levante.

Messi scored goal number 600 while wearing Barcelona’s number 10 shirt. A pass by Frenkie de Jong found Messi as the Argentine would score the only goal of the match.

That goal was also his 642nd for the club as he is now one goal away from Pele’s all time record of 643 goals, the most ever for a single club.

The Argentine has now scored 100 opening goals for Barcelona in the league.