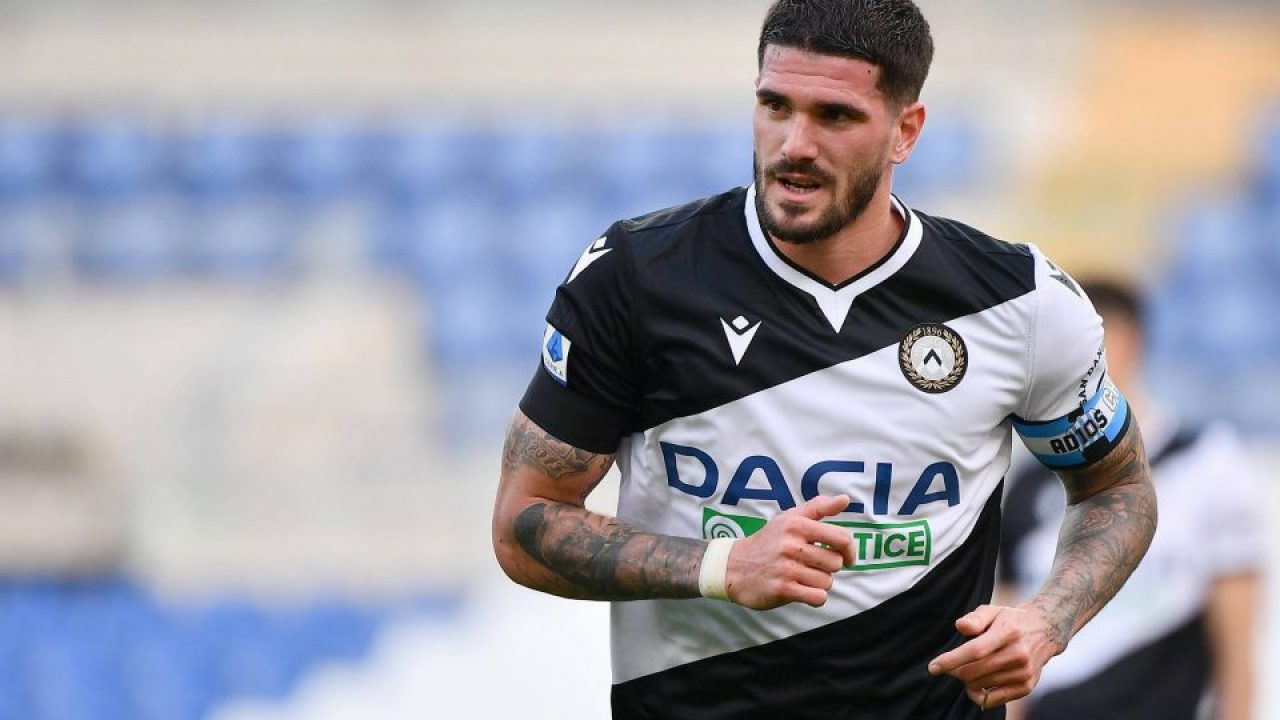 Rodrigo de Paul is reportedly being targeted by Juventus and could be signing for them next month.

De Paul has been linked with several clubs the past few months with the latest being the reigning Serie A champions. Per a report by Corriere dello Sport, Juventus have turned their attention to the Argentine after initially looking at a few other players.

Per the report, Udinese would ask for a fee of around €40 million for de Paul. With the price potentially being slightly too much for Juventus, they may offer players in exchange. Should he join Juventus, he would be playing alongside fellow Argentine Paulo Dybala, which could benefit the Argentina national team.

One of the other teams interested in signing the 26 year old is Inter but the price once more could be an issue. He’s scored three goals this season with three assists in 15 matches.