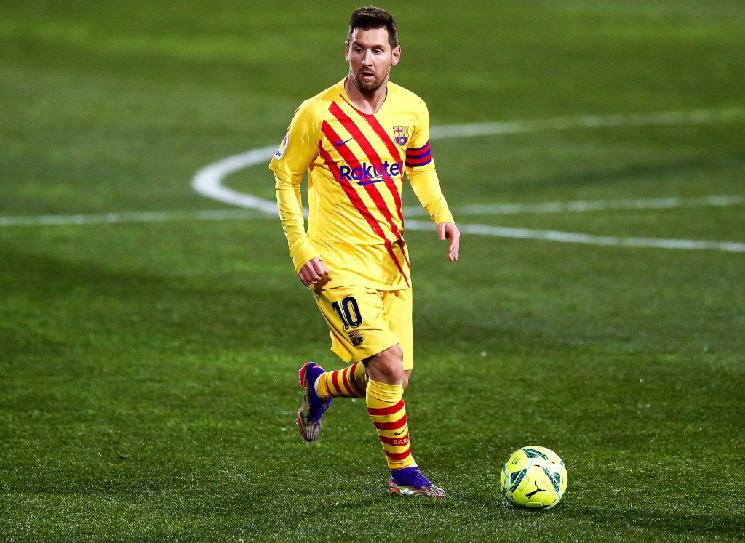 Messi has not only surpassed Pele in becoming the player with the most goals for a single club but he has reached another milestone in his illustrious career. The Argentine managed a cross pass to Frenkie de Jong who scored the only goal of the match. This was also Messi’s 500th game in La Liga and the 50th stadium in which Messi has given an assist. Of those 300, 185 of them have been in the league.

With the Argentina national team, arguably no bigger assist than that of the Round of 16 at the World Cup against Belgium for Angel Di Maria.