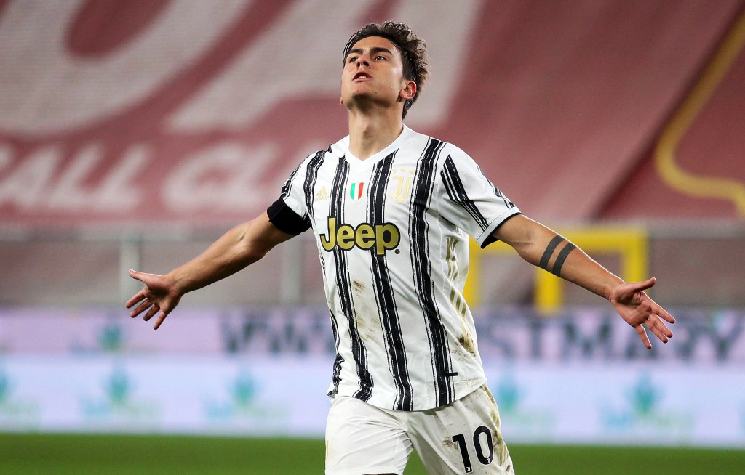 Paulo Dybala scored for Juventus in their 4-1 win vs. Udinese.

Dybala, like Lautaro Martinez, started 2021 with a goal. The Argentine started the match for Juventus while Ignacio Pussetto, Roberto Pereyra, Rodrigo de Paul and Juan Musso started for Udinese. With the score at 3-1, Dybala was played in one on one with Musso as his right footed shot beat Musso for the fourth goal of the match.

That goal was only Dybala’s second in the league this season. He now has two goals in his last three matches.